The Threat of Vulnerability

Recent events have shown the vulnerability of energy systems in general and electricity systems in particular to extreme environmental events. In the United States, for example, the California fires caused numerous blackouts in the state while in Texas, it was a severe ice and snowstorm that put the system under stress. The extent of the crisis and the speed of the recovery from it were very different due to the different generation mix existing in each case.

In Asia, episodes of extremely low temperatures last winter led to spectacular rises in the energy markets, with the average price of electricity in Japan, for example, exceeding the €1,650/MWh mark due to dependence on combined cycle plants from natural gas with most of the country’s nuclear power plants shut down due to a political-regulatory decision.

In Spain, the Filomena storm was a great challenge for the operation of the country, negatively affecting generation using renewable sources in the case of the electricity system. In those delicate moments, all the Spanish nuclear power plants were operating continuously at 100% capacity, ensuring supply and containing prices that, without their contribution, would have been higher.

The role of nuclear energy is fundamental to cement the robustness of electrical systems and to mitigate the effects of global warming due to its lack of greenhouse gas emissions. 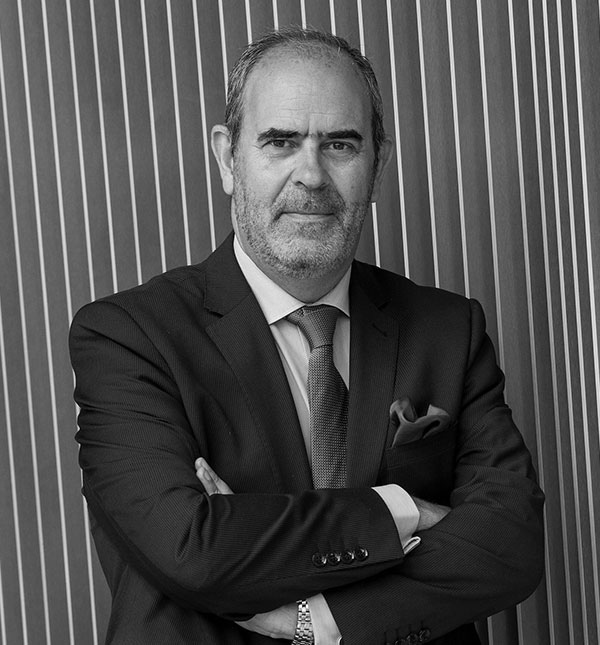 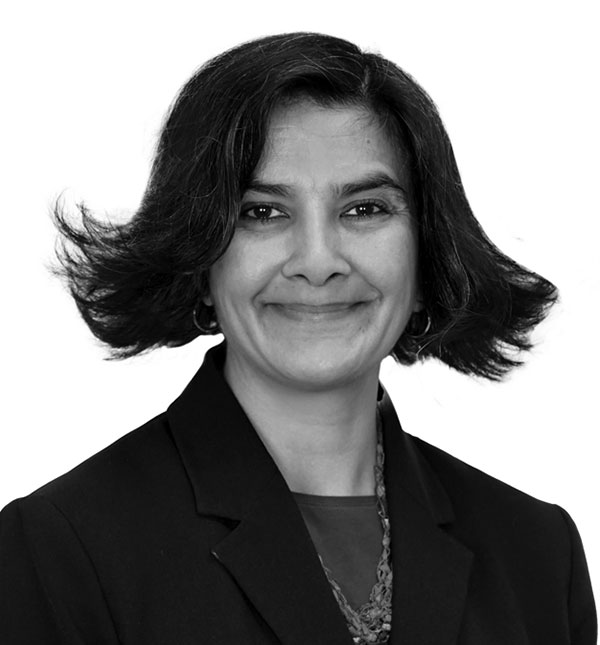 Vice President of Nuclear and Chief Nuclear Officer of EPRI 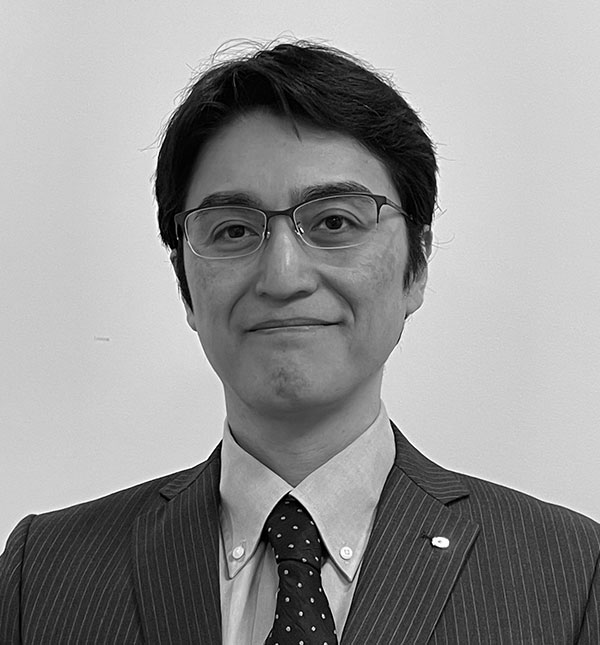 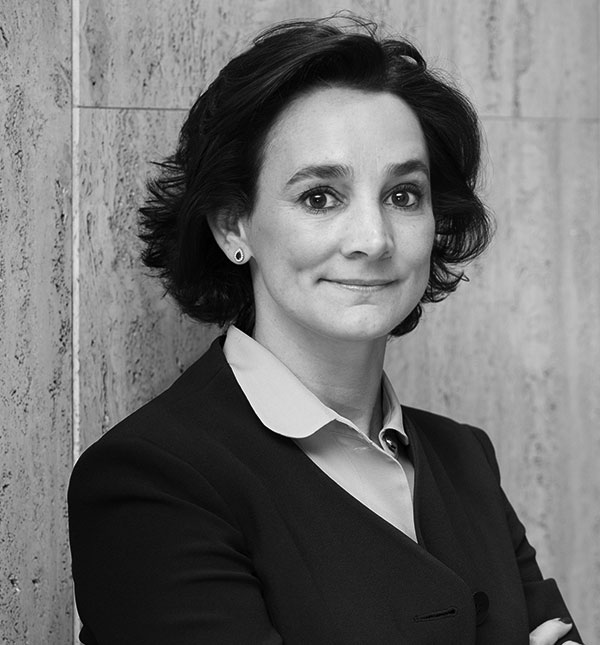