What Have We Learned from Fukushima?

On Monday, April 11, 2011, there was an earthquake with a 9.0 magnitude on the moment magnitude (MW) seismological scale that also caused a tsunami on the northeast coast of Japan. The Fukushima nuclear plant, located near the coast and operated by the TEPCO company, contained six BWR boiling water reactors that were built between 1971 and 1979.

The earthquake generated a 14-meter-high tsunami, overcoming the plant’s containment dam that was only 5.7 meters high and flooding the basements of Units 1 to 4 with seawater which filled the basements and destroyed the emergency generators. The severity level of the incident was 7, the maximum on the INES scale for reactors 1, 2, and 3.

The resulting accidental loss of refrigerant led to three core meltdowns, three hydrogen explosions, and the release of radioactive products in Units 1, 2, and 3 over several days. The previously shutdown Reactor 4 spent fuel pool increased in temperature due to heat generated in the recently discharged spent fuel rods, but it was not reduced enough to expose the fuel.

In the days after the accident, radiation emitted into the atmosphere forced the government to declare an increasingly large evacuation zone around the plant, culminating in an evacuation zone with a radius of 20 kilometers. In all, some 154,000 residents were evacuated from the communities surrounding the plant due to increased radiation levels.

This single subject session will feature two of the world’s leading experts in accident analysis. On the one hand, the accident itself and the impact on the implementation of measures to improve safety at our plants will be analyzed, and on the other, the current situation, the radiological consequences for the population, and the projections for decontamination and decommissioning of the units will be analyzed. 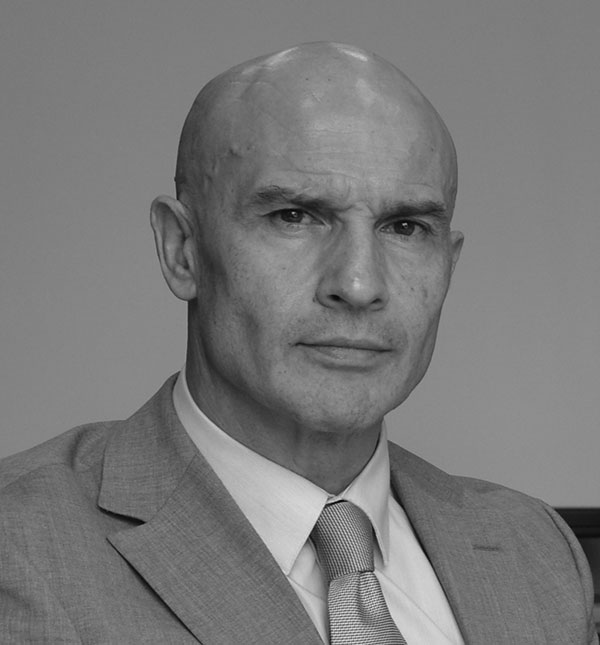 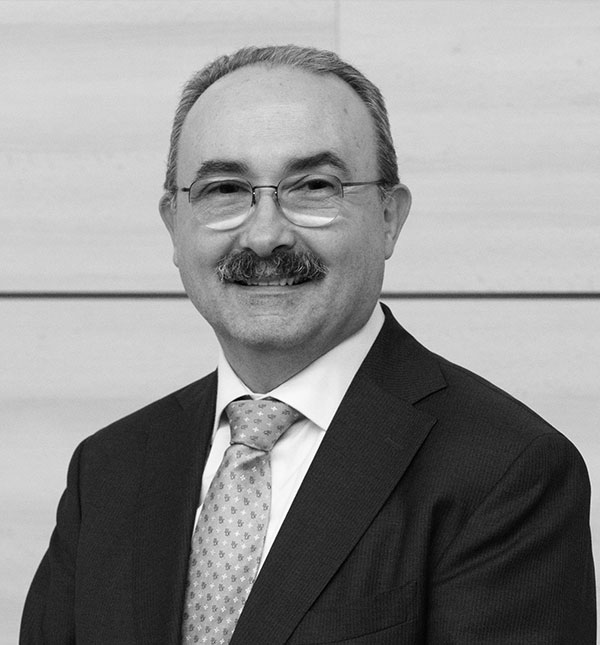